About the Author | Clarinet Reed Making 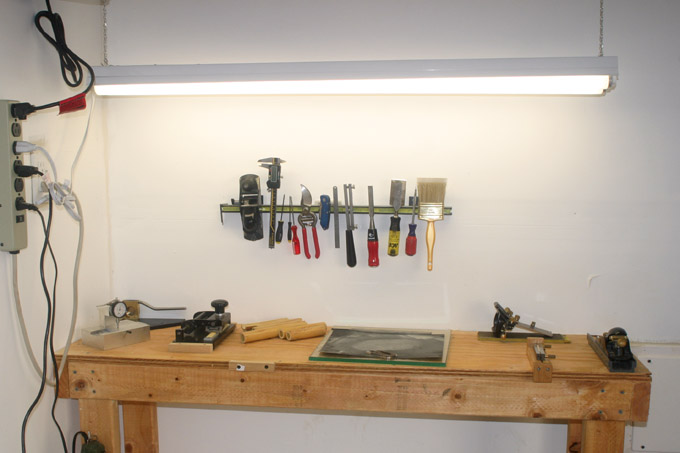 Joseph LeBlanc is a professional clarinetist and can be heard performing in the Washington Dc area. He began his musical career as a saxophonist, making his solo debut with the Honolulu Symphony at age 17. He earned his performance degree from the University of Michigan, while studying with Donald Sinta and Fred Ormand. He has also pursued further studies at the Cincinnati College- Conservatory of Music, with Richie Hawley.  Joseph is also a member of the DC based Sage Chamber Players.  Other musical pursuits include the development of a metronome app for iphone- Metronome+.